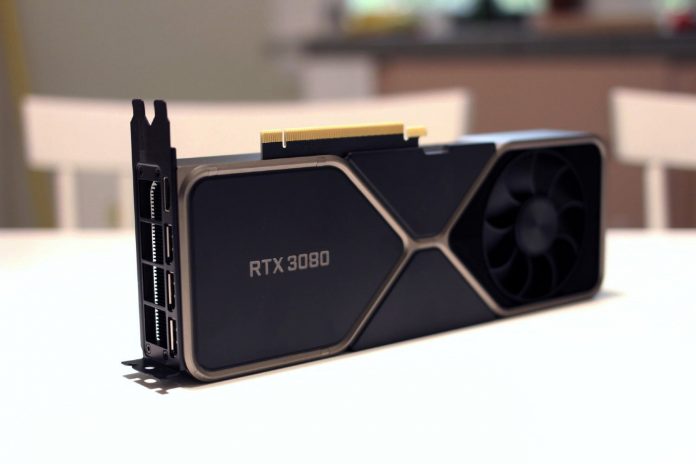 Nvidia is releasing a new version of the RTX 3080 graphics card, with video capacity increased from 10GB to 12GB. However, it appears that the device will cost at least $1,200, much beyond the $699 starting price of the original RTX 3080.
In Tuesday’s release of the Nvidia Game Ready driver, Nvidia silently mentioned the product debut. “Starting today, our GPU partners are offering a version of the GeForce RTX 3080 graphics card with 12GB GDDR6X memory, with driver support available through GeForce Experience and on Nvidia’s driver download page,” Nvidia added.

In addition to the increased video RAM, the new RTX 3080 model has a slight increase in computational cores, from 8,704 to 8,960. Furthermore, the memory interface bandwidth is increasing from 320 to 384 bits.
As a result, the new model closely resembles the RTX 3080 Ti, a GPU that launched at $1,199 but has subsequently risen to $1,479 or more. It, too, has a 384-bit memory interface and 12GB of visual memory, but it has 10,240 compute cores.
Nvidia, on the other hand, has withheld pricing information for the new RTX 3080 12GB variant. Nvidia is instead directing interested clients to third-party GPU providers. There will also be no Founders Edition model, according to a business spokeswoman.
EVGA has only released pricing for the new RTX 3080 in the United States so far, and the company is asking users to pay a startling $1,249 or $1,299 for the card.

MSI is also introducing six different RTX 3080 12GB models. One of the cards has been advertised for 1,699 Euros ($1,922) by a German shop.
Anyone still looking for a desktop graphics card due to the prolonged chip shortage will be disappointed by the pricing alone. Nvidia, on the other hand, plans to release a lower-powered RTX 3050 card on January 27 for $249. Unlike Nvidia’s latest attempt to resurrect the RTX 2060, it should be available at major shops. 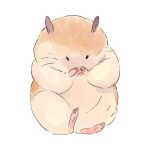 Eirik Johansson a writer who is always seeking new ways to explore the world around continue us and to understand the fundamental laws that govern it. I believe that writing is not just about expressing oneself, but about exploring the natural world and the mysteries of the universe. I strive to create stories that are both informative and engaging, that educate readers and inspire them to think differently about the world around them. I believe that writing has the power to change the way we see the world, and I am honored to be a part of that tradition.

The Super Bowl is one of the most eagerly...
Read more
Office

Want to write a top-notch article that will captivate your audience? Learn the tips and tricks to write a super article with this comprehensive guide.
Read more 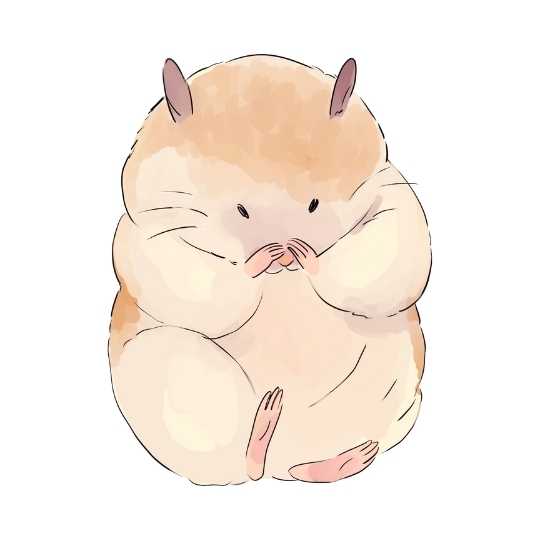