Review of the Holy Stone HS360 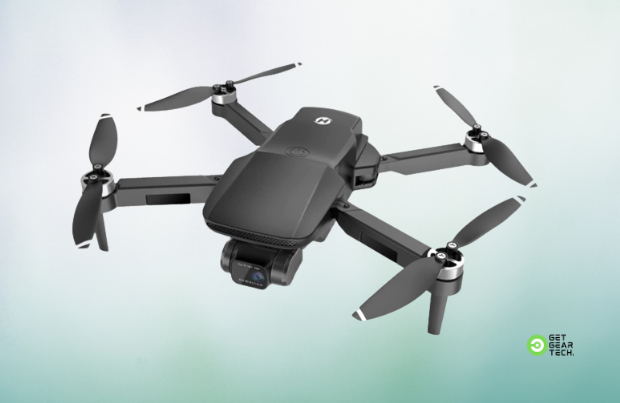 The Holy Stone HS360 is a little drone that costs less than $300, however, it has a poor flight experience and low image quality, making it anything from a good deal.

The Holy Stone brand isn’t well-known, but if you’ve ever looked for a low-cost drone online, you might have come across it. With a 2.5K camera in a tiny, foldable form for $269, the company’s HS360 quadcopter is one of its more intriguing offerings, at least in principle. The HS360, on the other hand, wobbles in flight, records distorted video and stills, and indicates inconsistent battery levels. Furthermore, the HS360’s safety features are dubious at best, making it a drone to avoid.

The HS360 is inspired by the folding drones that came before it. The airplane is small enough to fit in your hand when closed for storage and transport, measuring 2.2 by 3.5 by 5.6 inches (HWD). Its four propeller struts are hinged, and when the drone is ready to fly, they swing away from the drone’s fuselage. A two-axis gimbal and digital technologies are used to stabilize the nose-mounted camera.

Its specifications are similar to those of the $300 DJI Mini SE, an improved version of the original Mavic Mini that uses the same flying motors as the outstanding DJI Mini 2 ($449.99). We haven’t reviewed the Mini SE, but the original version’s underpowered motors were our greatest gripe, as it wasn’t a decent drone to fly on windy days. That issue is addressed in the Mini 2 and (probably) the SE.

The DJI entries were likewise lighter than the HS360. The difference is minor—the DJIs each weigh 249g, while the Holy Stone weighs 267g—but it is legally significant. Drones weighing 250 grams or more must be registered with the FAA, so you’ll need to go through the process before flying. Before flying for the first time, all recreational fliers must take the Trust exam, a free online training course.

It’s telling that, despite employing lighter-weight polymers than DJI, Holy Stone’s engineers were unable to reduce overall weight. The HS360 doesn’t just feel cheaper than rival DJI models because of the materials; the hinges are a little squeaky, and the propeller arms don’t quite clear each other when folded away from the body. The HS360 has a sloppy overall feel about it.

The HS360 comes with a handheld remote control and uses the HS Fly smartphone app to control the camera. The app is available for Android and iOS smartphones and can be downloaded for free. I tested it on an iPhone 8 Plus running iOS 15.2.1. You can start and pause films, take images, and set a custom geofence to keep the drone from flying too far away from its launch position using the app. The app connects to the drone through Wi-Fi; to see the camera feed on iOS, you must switch from your default network to an unsecured broadcast given out by the HS360. There’s no way to secure this network using a password.

The software works in conjunction with the remote control that comes with the package. The controller looks like it belongs on a video game system and is as cheap as the rest of the box. It’s made of light gray plastic with a clip at the bottom to hold your phone—big it’s enough to accommodate today’s phones, but be careful if you have a phablet—the iPhone 8 Plus fits just barely.

There are two flight sticks on the controller. The left controls the drone’s altitude and orientation. The right stick moves it forward, backward, left, or right in space. The controls mainly operate as intended, however the HS360 has trouble making some moves. It struggles to go forward and rise at the same time, for example, something better drones do with ease.

The HS360’s controller isn’t rechargeable, unlike most drone remotes. Instead, it runs on four AAA batteries (which are not included in the package). Changing batteries is a pain because the lid is held in place by a small Phillips head screw, which necessitates the use of tools. The Holy Stone comes with a little screwdriver that may also be used to replace the propellers.

Here, safety features take a back place. Although the HS360 has GPS stabilization, it lacks any type of visual location sensors. Other drones use similar kinds of sensors to read patterns on the ground below and hover in place properly. When I set the HS360 to hover, it drifts substantially, and there are no optical sensors to detect and avoid obstructions.

The control range is really limited. I flew the drone in a rural location where Wi-Fi signal interference seemed unlikely. The video connection between the controller and the aircraft is only good for about 200 feet before it stutters and freezes.

The drone is equipped with two flying batteries that can last up to 23 minutes. The only rechargeable component is the batteries, which have a USB-C connector for immediate charging.

To say the least, the battery predictions are optimistic. The HS360 only managed 13 minutes of flight time during our first test flight. To make matters worse, the app’s battery life meter is largely ineffective. The app didn’t warn me that I was running short on battery as I got closer to the conclusion of the charge. Then, all of a sudden, the software informed me that the battery was almost depleted, and the drone began to return home. It ascended to its preprogrammed return altitude after hovering just a few feet off the ground. The drone was under some tree branches at the time, and it soared into the canopy and crashed without any form of pause between the warning and its automatic movements.

After the crash and a twenty-foot tumble to the soft earth below, Holy Stone’s HS360 was OK to fly. However, it demonstrates a serious safety issue: without a reliable battery indicator, pilots are forced to guess when to begin a landing.

The camera of the HS360 has physical stabilization, which is essential for smooth aerial footage. Its two-axis gimbal stabilizes video when you move it forward and backward or adjust the altitude, but it lacks the yaw correction seen in more common three-axis gimbals. Because of this, the HS360 exhibits skewed horizon lines when changing direction, a feature that three-axis gimbals prevent.

In the grand scheme of things, a slanted horizon is the least of the HS360’s imaging issues. Its 2.5K (1440p) video is stuck at 30 frames per second and looks awful. Even when I recorded in direct sunshine, the footage is pixelated. In some images, you can see the shaky jello effect, and flare is a problem when the sun is just beyond the frame. The colors are a touch washed out, but they are realistic.

Frame grabs from video recordings are used to create photos. They’re 3.4MP in size and have the same grainy appearance as the video. I also saw some barrel distortion—horizon lines display an outward bow rather than a perfectly straight line.

MicroSD cards up to 128GB can be used in the single microSD slot for recording. I had no problems with a 32GB SanDisk Extreme microSD card.

It’s not worth the money

The Holy Stone HS360 isn’t an excellent drone, there’s no doubt about it. The flight experience is disappointing, and the battery life indicator is dangerously unstable (after all, you wouldn’t fly an airplane with an unreliable fuel gauge). Even worse, the camera quality is poor. The two-axis gimbal fails to keep horizons straight, especially while changing direction during flight, resulting in blurry and distorted images and video.

The $270 asking price is tempting, but don’t be fooled by its allure. The DJI Mini SE is a considerably better option for $30 extra; it comes with a high-resolution 2.7K three-axis video camera, much superior still photography capabilities, and a slew of safety measures. The DJI Mini 2 is our favorite beginner drone for a little extra money. Its $450 pricing bumps up the camera’s resolution to 4K, resulting in better videos on large displays. If you’re searching for an alternative to DJI, the Parrot Anafi, which is frequently on sale for less than its $600 asking price, is a good option. 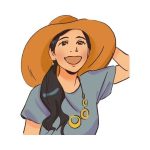 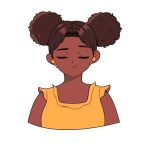 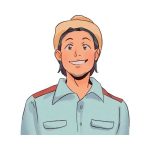 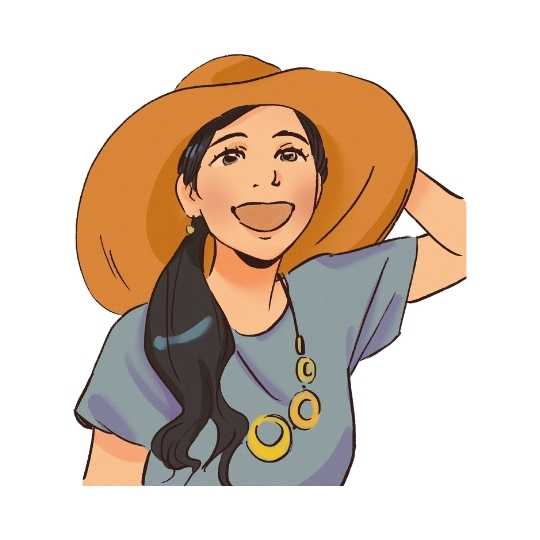